On April 3, 2015 I had the pleasure of being commissioned by MTV to do a caricature spot entitled "Caricature In The News" (they shorted the title when the spot aired) my job was to draw music Celebs Jay Z, justin Beiber, Krewella, and Zayne Malik in humorous settings based on what they'd all done the previous week.  MTV was impressed with work I'd done previously wit BET's show, "106 & Park" where I caricatured Hip Hop Celebs, P Diddy, Lil' Wayne,Kay e West, and Ciara to promote the Wolverine Origins movie.

The shoot took three hours to film, and was condensed into thirty action packed seconds! LOL!


In perpetration for the shoot, I did a series of concept drawings featured below, so that when I came in to draw I wouldn't waste and valuable studio time trying to come up with a concept.   Although the studio liked the drawings they only required the black and white ones for their spot. 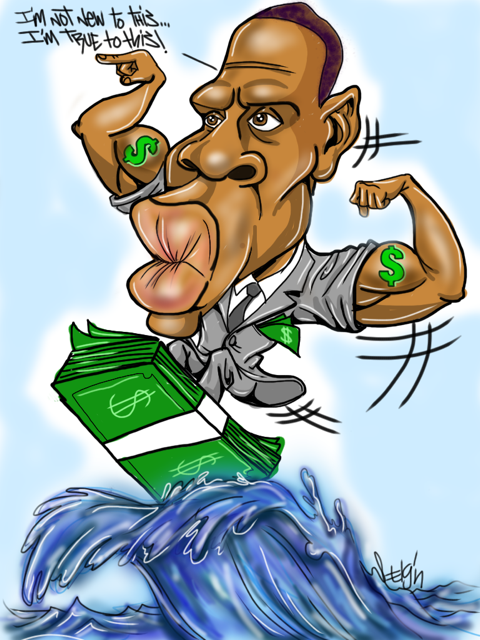 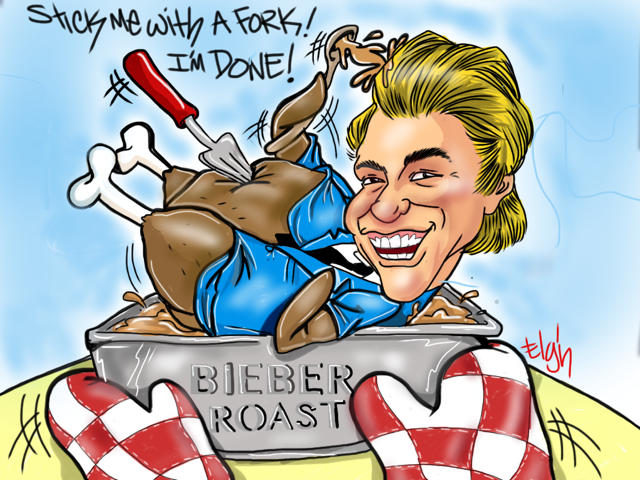 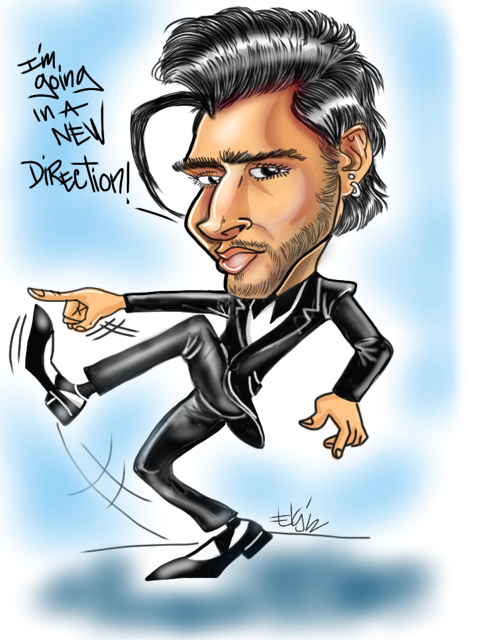 I really liked this part of the article, with a nice and interesting topics have helped a lot of people who do not challenge things people should know... you need more publicize this so many people who know about it are rare for people to know this... Success for you.....!!!

Dear Elgin,
This is a letter of sincere thanks.
To my shame I have only just found you on ‘Youtube’ and what a joyous revelation I found you to be. Looking at your work, it is obvious you are in the forefront with your profession with your skill and ideas, but more than this, your whole attitude shows what a kind and generous man you are, not only to share your great knowledge, but the time taken to producing these great videos. I think every genuine artist inwardly knows, we are on a never ending learning curve, but we get someone like you who comes along and straightens the road for us a little, or a lot.
I have been drawing for almost eighty years and it still amazes me, how sometimes, I can, so easily get it wrong. My biggest problem is nerves and unsteady hands, but my mahl stick helps me through this a lot. I am a portrait artist with a loose impressionistic style and have always admired great caricaturists like yourself, even drawn quite a few too, but no way up to your standard and I must tell you, that since seeing your videos, I am now, thanks to you, trying to improve on this and pick up more work as ‘another string to my bow’.
Elgin, I could go on praising you all night, but then I would not have any time left to see more of your videos, so I would like to end by saying a very big thank you and God Bless You and the work you do.
Sincerely,
Daniel McGowan
Portrait Artist
Author ‘Why Measure?’ (The 10 Day Portrait Drawing Crash Course)

So glad to see you're back! I was worried there for a bit. The MTV spot is crazy.

Keep posting more videos! I learn something each time. I love the one that shows how to capture someone's personality before worrying about their features! Do you still favor Crayola markers as your all-time favorite drawing tool? Or have you discovered someone new? Thanks...

Thank you so much for your kind words I'm flattered and humbled . I'm just really happy to share my talent and knowledge with others