Man on subway with the cool mustache 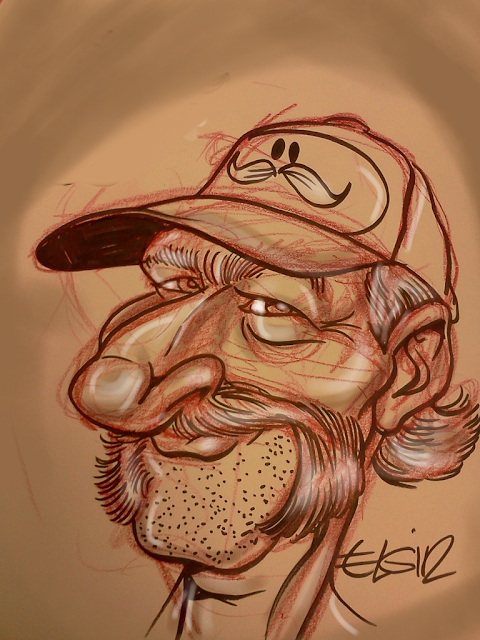 Struck up a conversation with this man who had a cool mustache while waiting for the train. We spoke fr about forty minutes about the weather, all the real estate going up in The Rocaways, and of course, hs cool mustache, which started the whole conversation to begin with. I drew the understjetch using a red china marker, inked it with a Pitt artist brush pen, threw it in the ole iPad and added the finishing touches in Art studio using the art brush tool.
Posted by Elgin Subwaysurfer Bolling at 4:35 PM No comments: Links to this post 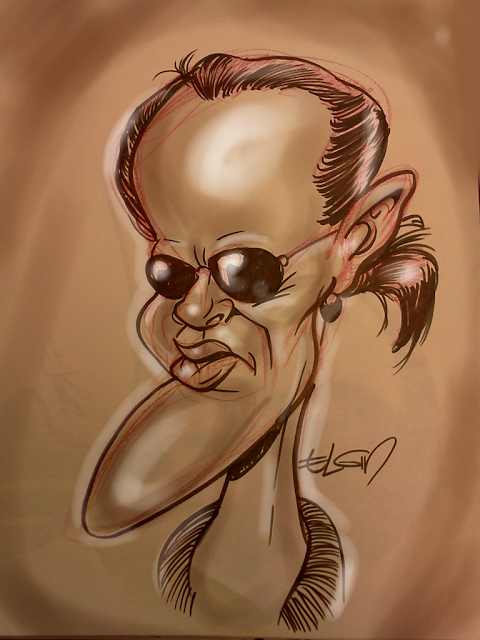 Saw this feel commuter with a chin sooooo looooooong that she could probably take your eye out if she hit you with it. I've never seen a chin formation quite like that on the female f our species, and it just goes to show you that youllnever know what you'll see in the concrete jungle. Her face was so interesting that I had to draw her face from two angles.

I drew both pictures using a red china marker, inked it wit a black Pitt artists pen, and put the finishing touches with the airbrush tool found in Art Studio for iPad. 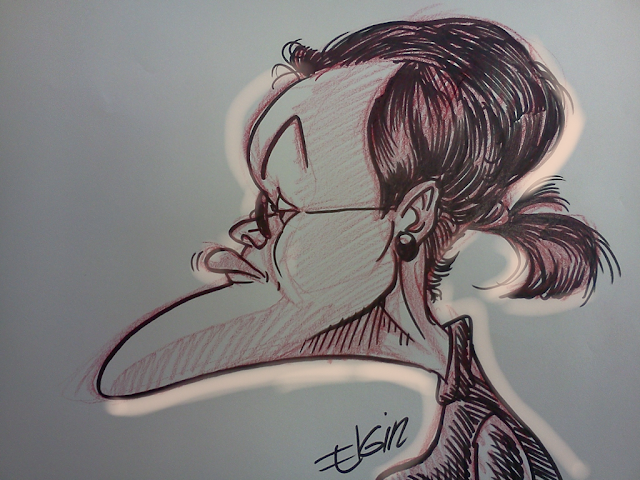 Posted by Elgin Subwaysurfer Bolling at 4:33 PM 2 comments: Links to this post